03 February, 2020 Amazing Travel Corp Category Blog 1, Category Blog 1
Hau Giang is one of the most beautiful lands in the Mekong River Delta, it has been mentioned in poetry with images of ferries, the white stork in the field or gentle people in an ao Ba Ba (Vietnamese silk ensemble). Besides the beautiful lyrical scenes, Hau Giang also has very famous historical sites during the war. Among the beautiful historical sights in Hau Giang, visitors can not help but mention Tam Vu - a monument dedicated to the victories of Hau Giang army and people in the early years of the anti-French resistance war. The war has been gone for more than half a century and the Tam Vu victory historical site has become a prominent sightseeing destination of Hau Giang province. Having the opportunity to return to Hau Giang, you can visit once to Tam Vu.

Located in Thanh Xuan commune, Chau Thanh A district, Hau Giang province, about 17km southwest of Can Tho city along Highway 61, Tam Vu Victory Monument is a famous sightseeing destination combining between historical and ecotourism tourism. This is the place where important battles in the local revolution history took place during the early years of the anti-French resistance war. In the four major battles that made Tam Vu's name, Tam Vu I (January 1946) defeated Colonel Dessert, one of the 5 commanders of the Indochina front at that time; Tam Vu II battle (November 1946) shot down 3 military tanks and more than 60 legionnaires; Tam Vu battle III (May 1947) was equally illustrious. Therefore, Tam Vu song composed by musicians Dac Nhan and Quoc Huong later had the opening phrase so impressive. However, the most illustrious was the Battle of Tam Vu IV (April 1948), our army and people destroyed a mandarin, hundreds of soldiers and collected the first 105-mm cannon in the country. To commemorate and remember the victories that national heroes have brought, Hau Giang Provincial Party Committee has built this place as a historical site combined with eco-tourism. Today, visiting Tam Vu in the Mekong River Tour, you will see a towering 8-meter high monument standing out on the green of rice fields, 105-mm cannon, and many other war memorabilia. In 1991, Tam Vu Victory Monument was recognized as a National Historic Site. Since then, many people know about this place and come to visit and learn more about the history of Vietnam.

Nestled in an area surrounded by many kinds of green trees, Tam Vu Victory Monument area gives visitors a sense of tranquility and tranquility. The cool, fresh space is different from the bombs and gun smoke experienced during the war half a century ago. Step through the gate, visitors will see a large lotus lake is located on the right, in the middle is a monument, next to a delicately carved wall depicting the mighty battle of Tam Vu in the past. Deep inside the monument is a vast space with ornamental gardens, mangrove forests, orchards, and rare animals. Here, visitors will try the fun and entertaining games such as yachts, fishing, listening to music, strolling or visiting monkey island, etc. In addition, visitors also have some meetings to learn about the customs and traditions of the people of the Southwest in the past and now through the delicious food in this area. 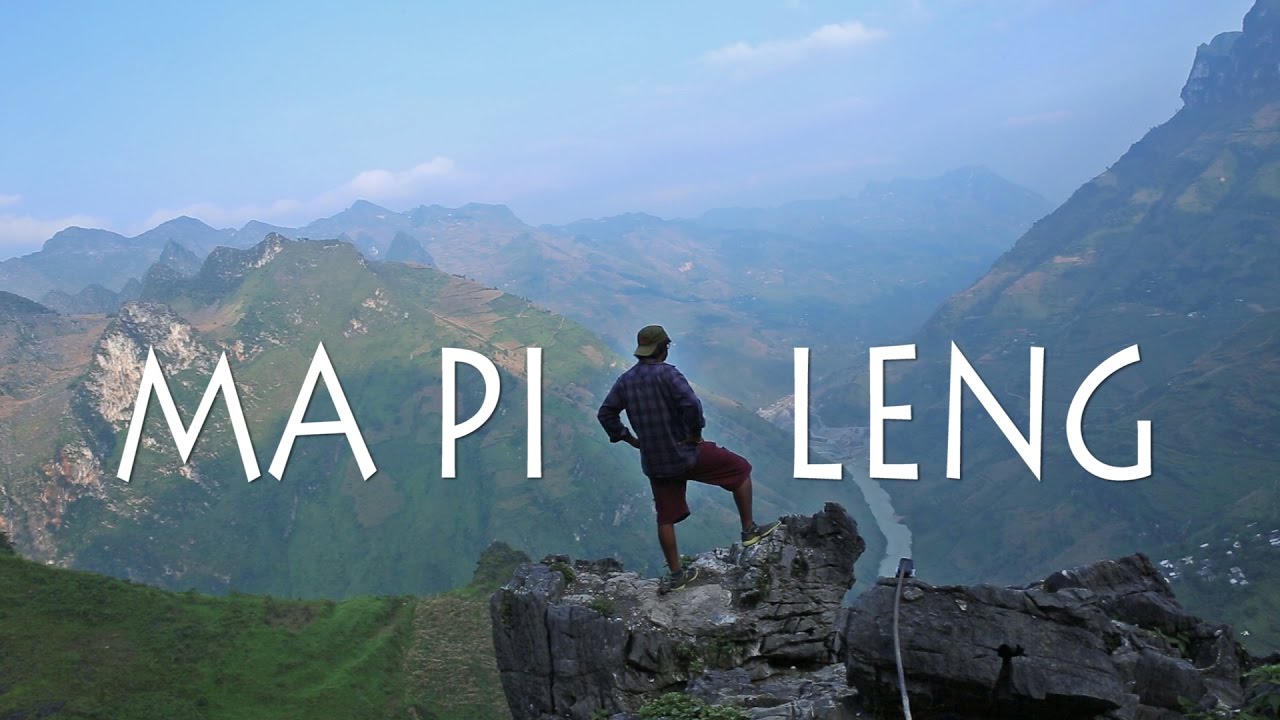